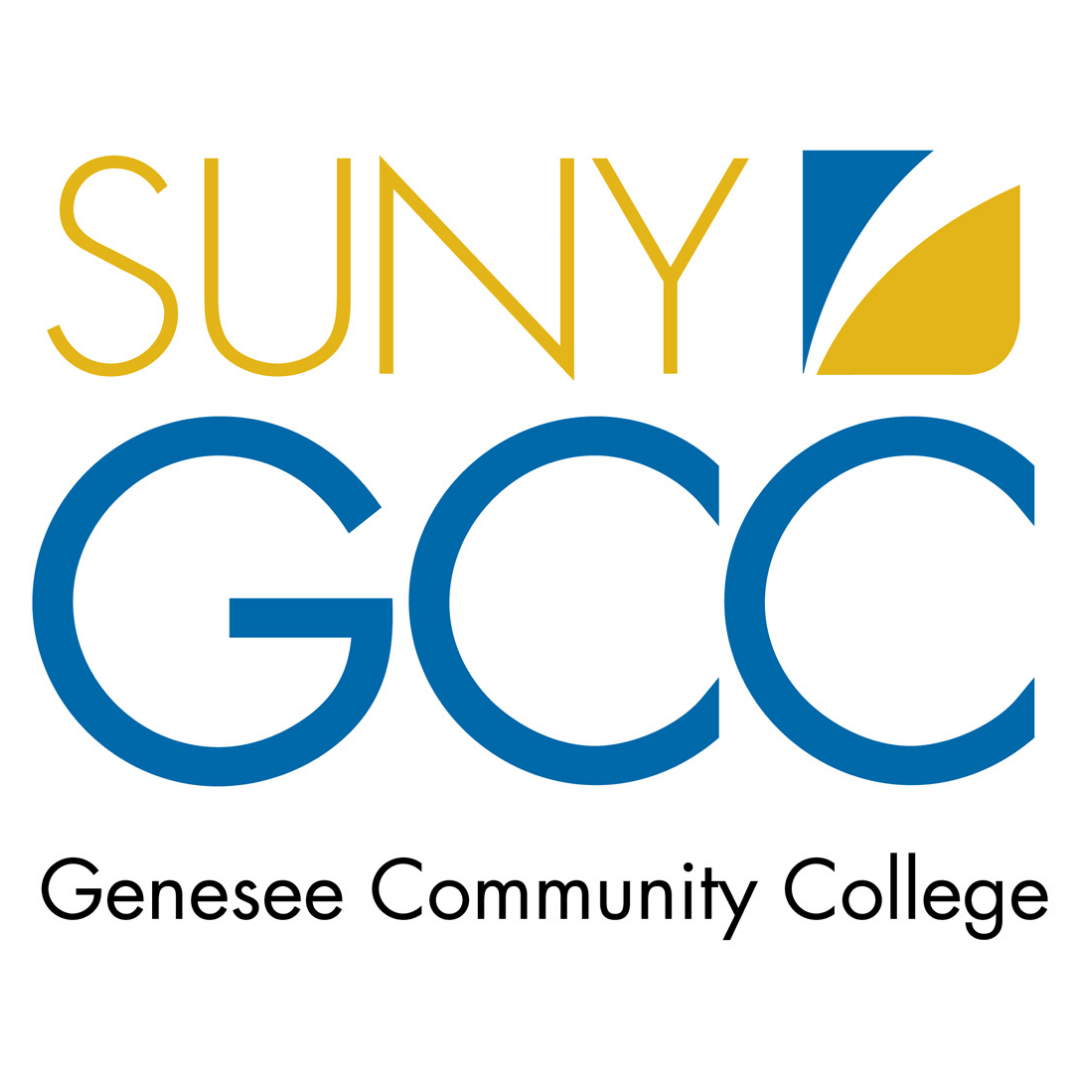 Prior to working with Metrix Marketing, Genesee Community College had a number of challenges.  Their broadcast creative & marketing messaging was tired, their website lacked critical elements and their media buy lacked strategic focus. This was occurring in the environment that all colleges face: a shrinking base of high school graduates to recruit from. They also faced a critical need to do a better job recruiting non-traditional students to help fill the void created by shrinking numbers of traditional students.

Metrix Marketing’s efforts for GCC began with consulting work to define the non-traditional student target audience. From there, we stepped in with a creative plan to refresh and professionalize the college’s broadcast messaging, producing a total of five television commercials and a series of new radio spots. We have also conducted significant market research with the non-traditional student population which has resulted in a TV campaign specifically targeting this population.

The result of all these efforts: growth in market share and increased applications for three years running in an environment where there are significantly fewer new high school graduates each year.