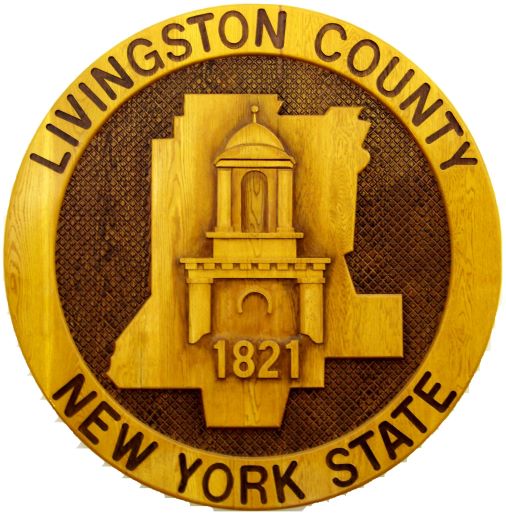 Livingston County Department of Health sought an experienced agency to develop a marketing campaign to debunk the myth that childhood vaccines are unsafe. Metrix was selected as the agency of record based on a stringent RFP process and expertise and was charged with the task of creating a campaign that could be replicated nationwide.

Despite the sensitive nature of the project, we worked closely with a mother whose son is institutionalized from contracting Pertussis (whooping cough) as an infant. The challenge was to depict the devastating consequences of not vaccinating a child, but without photographing her son. Instead capturing the mother’s compelling story in a radio commercial, print advertisement, and billboard as an appeal for parents to get their kids vaccinated. In another creative approach, a pediatrician and mother of two encourage parents to get their kids vaccinated just as she does her own children. A third concept was used to reinforce the message. All creative elements were designed to be used in other communities across the nation.

The department also commissioned us to conduct focus groups to evaluate the impact of the newly crafted advertising materials. The feedback was used to finalize materials.